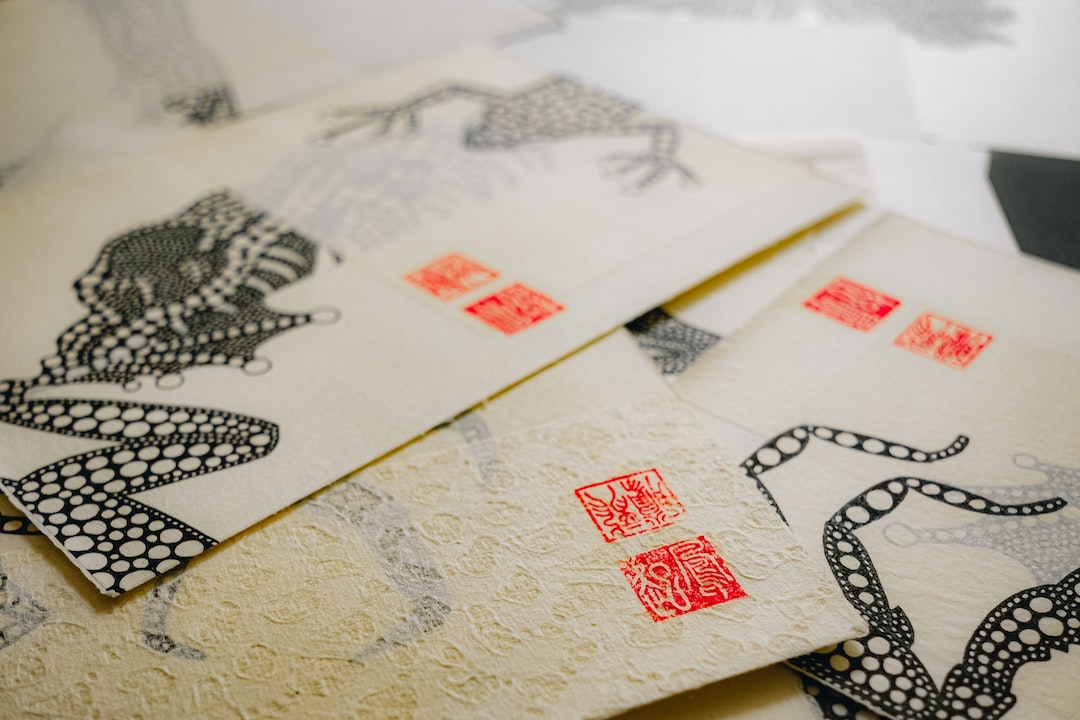 Why Buying a Bunch of Stamps Isn’t Enough to Save the Postal Service.

“Purchase stamps!” “Send a letter!” A slew of bright, well-designed Instagram images shouts, “Save the Post Office!” Thousands of individuals are urging their followers to #BUYSTAMPSNOW on Twitter.

Make no mistake: social media is pleading with us to #BUYSOMESTAMPS to safeguard the country’s oldest public service.

Why buying stamps isn’t enough to save it

It’s a legitimate issue. In June, Louis DeJoy, a multi-millionaire and key fundraiser to President Donald Trump, was appointed Postmaster General. DeJoy quickly presented his plan to reduce the USPS’s rising debt, including cutting overtime pay and deactivating mail sorting machinery, sparking fears about how a splintered postal service may affect the next presidential election.

Even yet, a stamp-buying frenzy is unlikely to save the service. Not in its present shape, at least.

The USPS is around $160 billion in debt, according to James O’Rourke, a management professor at the University of Notre Dame’s Mendoza School of Business. “First-class mail sales are not the issue,” he adds.

He claims that little-known 14-year-old legislation has emptied the post office since the Bush era.

The Postal Accountability and Enhancement Act, as it’s known, was passed in 2006 and mandates the USPS to invest $6.5 billion each year in retiree healthcare benefits, basically ensuring that the expense of healthcare for retired postal employees is covered for the next 75 years.

The mandate was unique in its scope. All government agencies and state-owned firms (such as Amtrak or Freddie Mac) must pre-fund their pensions to account for the expenditures in their yearly budget. According to O’Rourke, no other government agency, business, or private sector supports retiree health benefits in this manner.

To be fair, the Act isn’t the only thorn in the USPS’s side: with the introduction of email, texting, and other digital modes of communication, the agency has witnessed income fall over the last decade. However, it is the primary reason the USPS has been in the red for such a long time. According to the National Association of Letter Carriers (NALC), the pre-funding rule is responsible for 92 percent of USPS’s overall losses since 2007. According to the NALC, the USPS would make an average yearly profit of $633 million without the requirement.

What needs to be done instead

Trump suggested in April boosting the postal service’s package and shipping prices by “roughly four times” what they are now. This, according to O’Rourke, is a horrible idea. “At four dollars each, no one is going to purchase a first-class stamp,” he adds.

Buying stamp rolls in bulk at the current asking price isn’t the answer, either.

Even if every American bought a $9.80 book of stamps today, it would only raise $3.2 billion – less than 2% of the money required to keep the postal service afloat.

According to O’Rourke, the only option to “rescue” the USPS in the near run is via a fundamental restructure that involves legislation to overturn the yearly pre-funding obligation.

He argues it would be a difficult—but worthwhile—task.

The USPS remains a critical resource for all the lonely, rural towns that FedEx, UPS, and even Amazon have considered too “out of the way” to be lucrative. Reducing the agency’s scope via the measures favored by Postmaster General DeJoy will only make life more difficult for individuals who live in those areas. During a national election, it might cause mail-in votes to be delayed for weeks, if not months.

Right now, the most remarkable thing concerned folks can do, according to O’Rourke, is a phone, email, and (no joke) send letters demanding action to their congressional representatives. Postal employees throughout the nation have already put up a list of specific requests, including $25 billion in stimulus cash and a complete revamping of the retiree healthcare pre-fund obligation.

Your site doesn’t have any tags, so there’s nothing to display here at the moment.