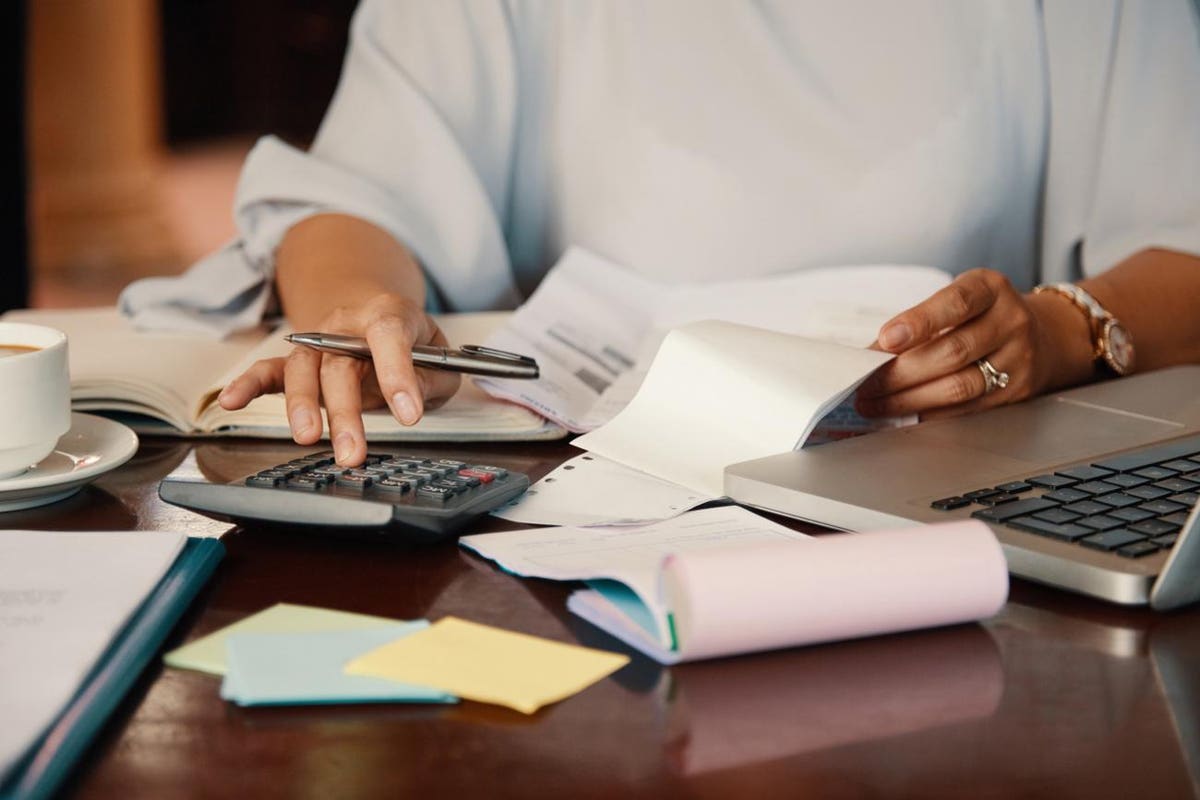 After more than twenty years of developing and implementing IoT and digital technologies, you would think that most companies would have reached digital transformation by now. In fact, a study from Accenture shows that only 22% of large organizations are able to effectively scale their proof of concept (PoC) of digital innovation to drive growth.

I spoke with Brendan Mislin, IoT Manager for Industry X.0 at Accenture, about his experience with large-scale IoT projects and digital transformation efforts. He identified five key challenges that appear â€œover and over againâ€. First and foremost, companies tend to focus too much on technology when embarking on a digital transformation: â€œThey hear a really good pitch, and it seems so easy to implementâ€ , says Mislin. The hype around new IoT technologies is certainly contributing to this, with 5G being a prime example. â€œ5G is another feather in the hat,â€ says Mislin, â€œlike a lot of cutting-edge technologies, it’s super powerful in some cases and irrelevant in others. “

The second most common challenge relates to the first: the lack of a solid business case. Mislin says that Accenture is now trying to avoid using the term Proof-of-Concept, instead creating Proof-of-Value (PoVs). This is simply because â€œthe main objective of these projects is not to prove a new IoT service, the main objective of these projects is to show if it can bring some value,â€ says Mislin. Keeping the benefits of the business in mind early on is crucial for a successful transformation.

Fragmented sponsorship is another key challenge, where â€œthere’s a big project on the table, everyone agrees on the value it can bring, but they just can’t line up in terms of sponsorship. and executive support â€. These cases are much more difficult to deal with, says Mislin, but if the value is clear and the goals are achievable, then the problem probably lies in the corporate culture: â€œSome companies are really good at getting this through and others. , frankly, are paralyzed.

The fourth point is closely related to the first two most common challenges, namely the lack of a clear path from pilot to scale. If there are no clear arguments for implementing a project and people are bound by the promise of a new technology, then it can be easy to overlook the big picture. â€œPeople are a little excited to be the pilot,â€ says Mislin, â€œbut there has to be a plan and a clear business rationale for where to go after that. “

The fifth challenge (but by no means the last) is the lack of funding. Probably the easiest hurdle to predict, it’s actually surprising that financial resources aren’t higher on the list. organizations. In addition to Accenture’s PoC scaling statistics referenced in the introduction, a recent report from Beecham Research found that 49% of IoT pilots were rated as complete or partial failure by end users. , suggesting that there might indeed be little support beyond this point. in many cases.

It is not impossible to overcome these difficulties, although some are more difficult to overcome than others. Mislin cites an example in the mining industry that has been particularly successful because of the way new technologies have been introduced into the business, with a strong emphasis on actual operating conditions.

Accenture sent two service and experienced designers to a mining facility, the largest site they worked on, for two weeks to “observe different target users all day.” After two weeks, they mapped the entire mine’s value chain and added the daily activities of each target user to this process map. successfully, â€says Mislin.

After that, they customized the entire connected mine solution around these specific requirements (the user interface had to be “friendly for big fingers and easily visible on a tablet when working outdoors”, for example. ) and iterated the solution with the same people. that would be using it in the mine. â€œThe added benefit of having the target users in the loop early on is that it really helps with this change management process,â€ says Mislin, â€œafter a while these users get really hungry and start asking when they can use the solution. “

Building a solution literally from scratch and thinking precisely about the goals of digital transformation and the real value it will bring seems like a straightforward solution, and many times these solutions work the most. Understanding what you want from technology is the first thing you should consider, and “of all things, having a solid business case is the most important factor for a successful deployment.”

Looking at different industries and talking with Brendan Mislin about the biggest challenges in a digital transformation effort, the same key message comes up over and over again: “Don’t use technology for the sake of it, but focus on the real goals and the value it can bringâ€¦ things go pretty smoothly after that.