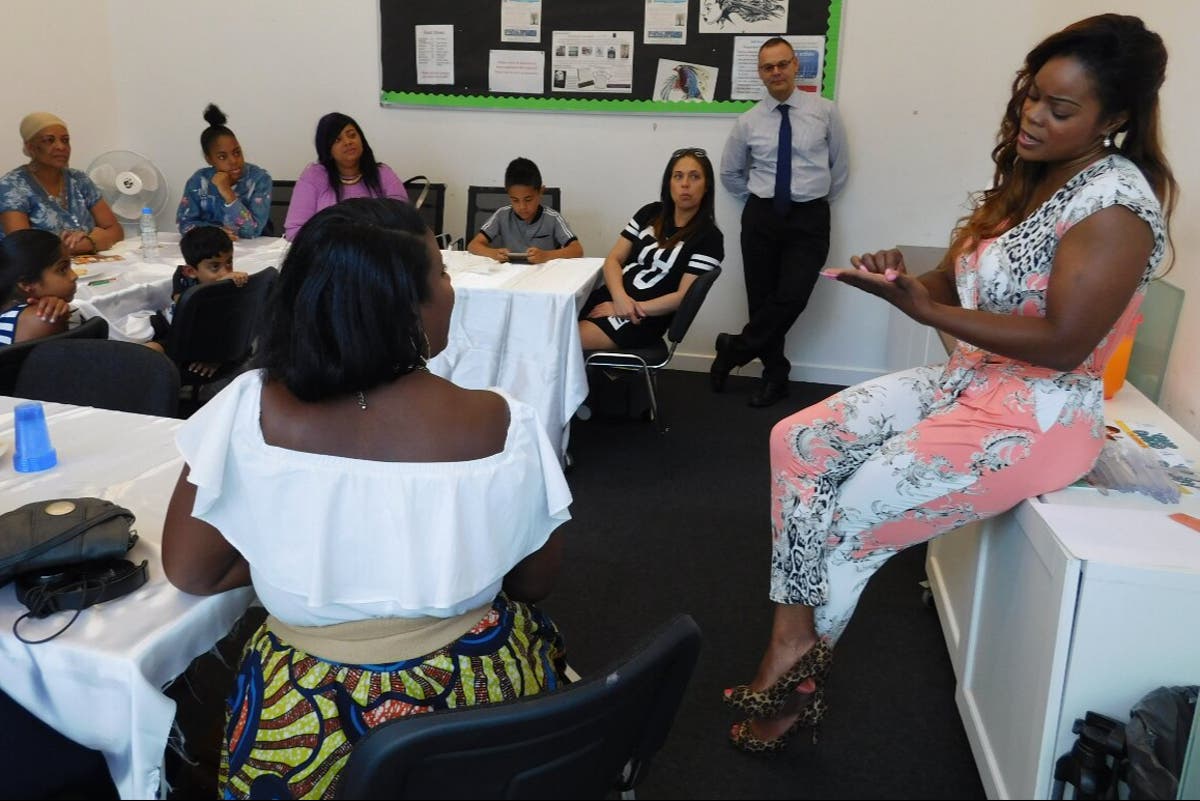 Social enterprise Peckham steps in with vital support for mums

Established in 2011 after the London Riots by Fiona Small, the Young Mums Support Network (YMSN) was created to provide mothers with essential support and advice and teach them skills they never had the chance to to acquire.

As bills rise across the country, Ms Small has now teamed up with Essex-based initiative IncomeMax to provide greater financial support to mothers struggling to cope with the rising cost of life and who are in desperate need of financial assistance.

Ms Small told The Standard: “We are pushing this program because mums are really struggling there.

“Even if mum wants to go out and find work, she has to pay for childcare. Moms wonder “what am I going to do” as they juggle work and raising their children. »

Although the scheme is due to expire in April, Ms Small now believes it will need to be extended due to rising household bills.

According to IncomeMax, it is estimated that up to £15billion of crucial financial support goes unclaimed by families every year because they don’t know it or can’t afford to access it.

Furthermore, they claim that up to eight million families in the UK are struggling with debt, even before rising council tax, energy bills and inflation.

During the pandemic, the Young Mothers Network intervened to provide advice to poorly housed mothers and to offer basic supplies to parents who are struggling to manage their work while having children at home.

Thanks to the network, some mothers have received basic items such as mattresses for their children to sleep on or computer equipment that their children can use when they are not at school during confinement.

Ms Small added: “There were people in poor housing who were unable to access online learning for their children.

“Everyone knows about food poverty, but digital and data poverty has really become something in these months.”

While the network has been successful in securing financial or IT support for the mothers, Ms Small admitted that many of them are struggling with mental health issues because of the pandemic.

She concluded: “They didn’t do well at all. There is a lack of support and services are overloaded.

“Everyone needs support, even those who have money and jobs. People cannot tolerate as much as humans.

The initiative has received a grant from the British Gas Energy Fund while Ms Small’s network has now been able to visit local nurseries and community centers in Lambeth, Wandsworth, Southwark and Croydon, as well as Birmingham, and hold events specials to raise awareness of the program and refer moms to IncomeMax.

This comes as inflation hit a 30-year high after climbing to 5.5%.

The Office for National Statistics also said electricity bills rose 19% in the year to January, while gas alone rose 28%.