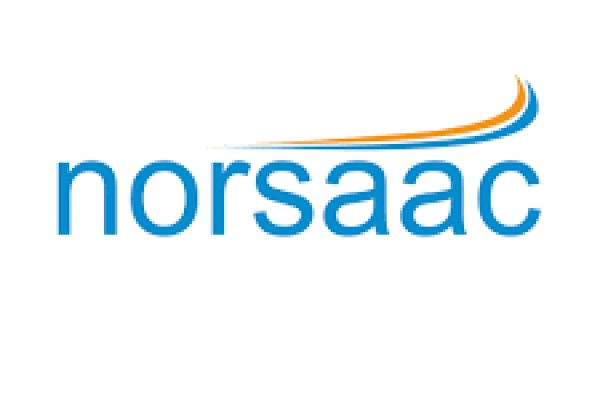 Africa Skills Hub, in partnership with Norsaac Ghana, Social Enterprise Ghana and Northern Development Authority, organized the Social Enterprise Forum to discuss an action plan for the catalysis of the social entrepreneurship ecosystem of the northern region of Ghana.

Speakers also discussed and shared their knowledge and expertise on approaches to tackle the theme with funding support from Global Affairs Canada.

The theme of the event is: “Unlocking the potential for wealth creation among women through social entrepreneurship”.

A statement issued in Accra by Mr. Emmanuel Leslie Adade, co-founder of Africa Skills Hub, said the food and beverage industry has been identified by the Hub as one of the largest sectors for wealth creation for the women of Tamale who venture into entrepreneurship as a means of improving their economic livelihoods and supporting their families.

He said the conference was therefore the culmination of a year-long pilot project, which aimed to tackle sexual violence using new and innovative methods such as an incubator to scale up northern food innovations. , a campaign to encourage men to participate in reducing the burden of domestic work on their wives.

There was also the publication of a policy guide to address gender mainstreaming issues in Ghana’s entrepreneurial policies and a digital market as well as a physical market where the products of these women entrepreneurs will be sold.

Mr. Shani Alhassan Saibu, regional minister of the North, said the government associated with the forum and the theme, because investing in building an entrepreneurial culture in the country was essential for national development.

“Creating businesses that tackle social problems is a step in the right direction and would be one of the lasting panaceas to most of the problems we face as a people. I agree with that because such business models tend to be relatively sustainable over the very long term, ”he said.

Ms Anatu Ben-Lawal, Gender Director at Africa Skills Hub, said the organization has chosen to take a new approach to tackling sexual and gender-based violence by raising the socio-economic status of women in the North.

“We live in uncertain times, where the COVID-19 pandemic has changed the world of work and the long overdue shift in donor funding has come to an end,” she said.

She said it was time for Africans to stand up and start developing innovative products and models that are self-reliant and income-generating – the story of the woman of the North, as wealth creation was the only sustainable approach. which would reduce women’s vulnerability to the various elements that constitute sexual violence.

“Unfortunately, this calls for a shift from donor reliance to business-like approaches, which don’t always resonate with people, but it’s not like we have a choice,” she said. declared.

Panelists shared various views on how to improve the business environment for young entrepreneurs; particularly women and discussed untapped areas of social value creation for young people in the North region.

Covid Scotland: a social enterprise site offers a scholarship program to sectors affected by the pandemic