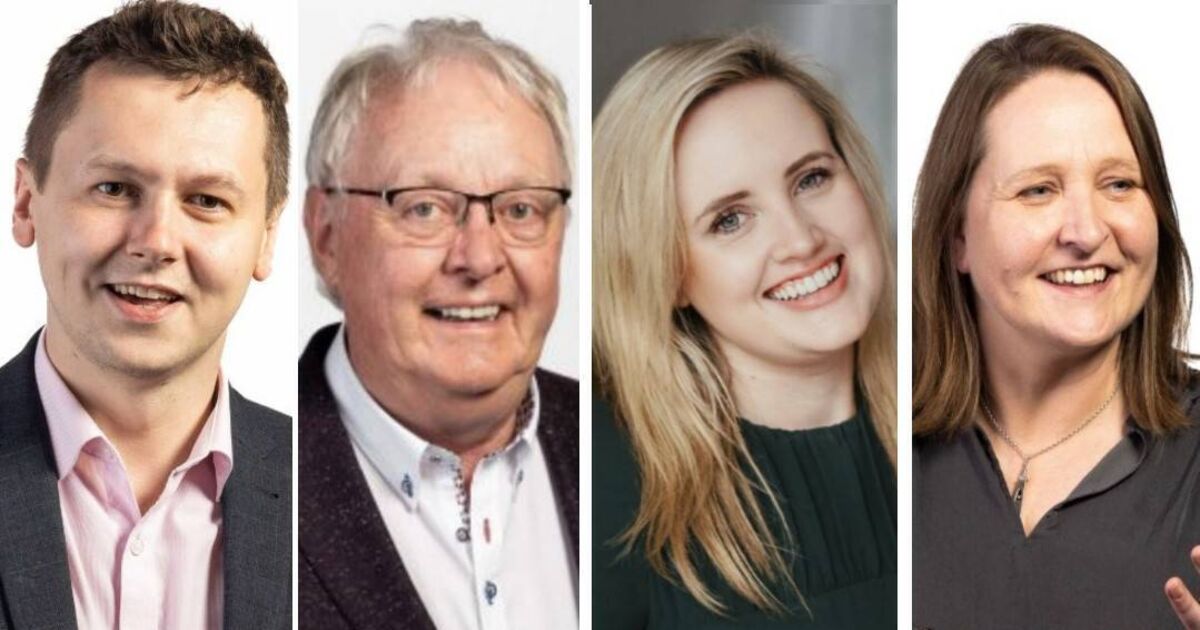 Social innovation charity Rethink Ireland has bolstered its team with the appointment of a new chair, board member and two trustees.

John Higgins, director of the founding board, was announced as the new chairman, succeeding Dalton Philips. John is the former CEO of the Retirement Planning Council of Ireland. He now runs his own company, Retirement Life, and he chairs JH Public Affairs.

He is the author of numerous publications on the topic of social enterprise development. He is also chairing the €8m Bealach Nua project and setting up a design studio and studio in Ballaghaderreen to serve the digital creative sector in the Western Region.

Adam Harris has joined the board. He is founder and CEO of the autism charity AsIAm, which he founded based on his own experiences growing up on the autism spectrum.

AsIAm provides support to people with autism and their families, advocates for the community, and works to help public and private sector organizations and communities become inclusive and accessible. Originally from Greystones in County Wicklow, Adam was appointed to the Irish Human Rights and Equality Commission in July 2020.

Stephanie Walsh has been promoted to director of business development, while Ciara O’Neill has joined the group as chief financial officer.

Ciara is a Chartered Accountant and also has a Master’s degree in Management and Application of Information Technology in Accounting. After training at Deloitte, Ciara has worked with a number of organizations in the private, semi-state commercial and non-profit sectors, including Irish Intercontinental Bank, National Learning Network Ltd, An Post and Concern Worldwide.

Over the past six years, Rethink Ireland has created an €85 million social innovation fund for Ireland, supporting over 330 organizations to achieve game-changing impact in every county.

They enabled these organizations to support more than 1,500 people towards employment and directly supported 677 jobs in the voluntary sector.