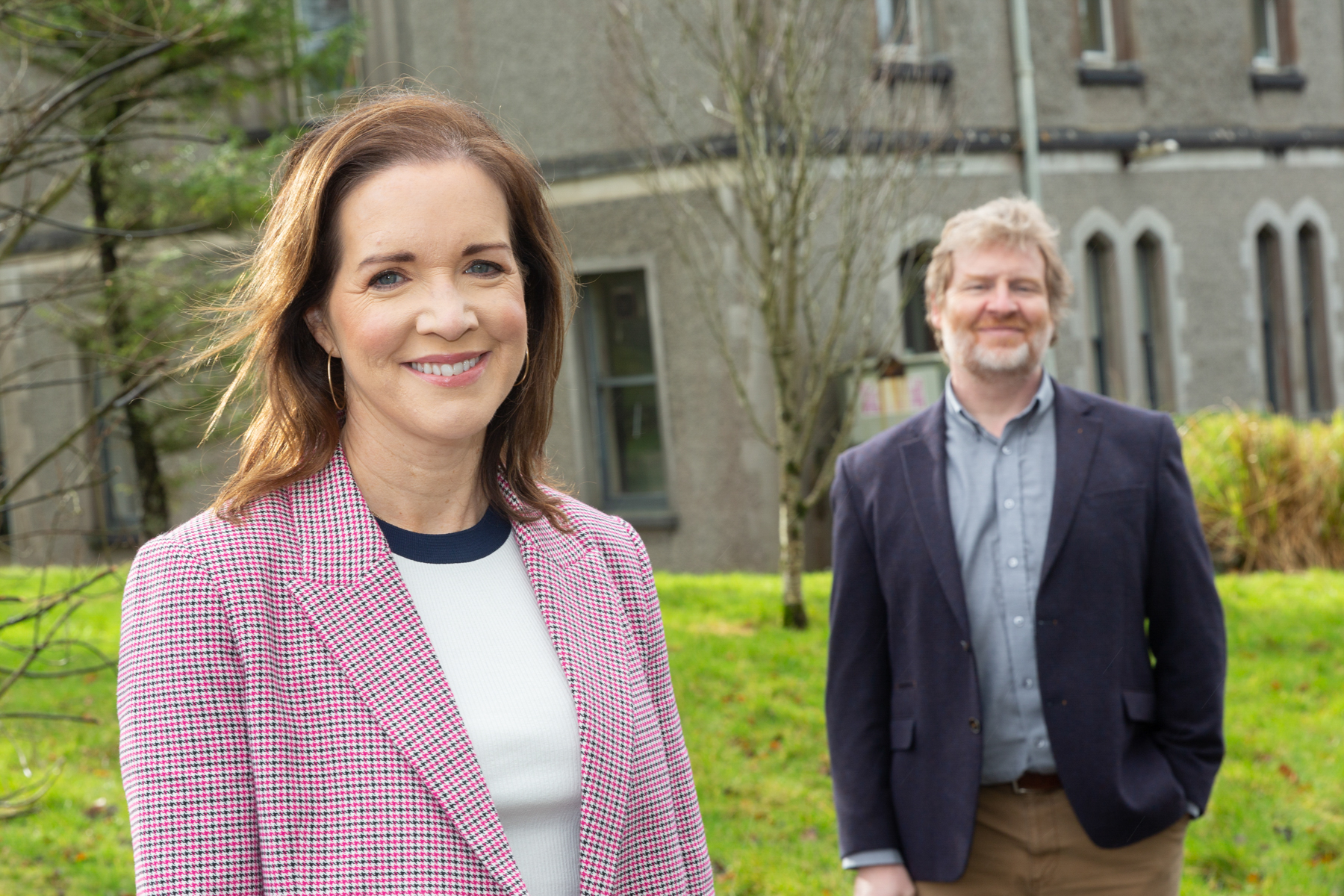 Former Galway Technology Center chief Niamh Costello has been chosen to lead the new CREW initiative to support the development of digital businesses in the West of Ireland.

The Creative Enterprise West Initiative was set up as a joint initiative, with key partners here in the West of Ireland including GMIT, Galway Film Center and Western Development Commission.

Plans are also underway for the development of a Center of Excellence providing corporate and collaborative working space at the GMIT Center for Creative Arts & Media, Cluain Mhuire Campus, Galway.

She is also a founding member of the Galway City Innovation District, whose first coworking space, the Portershed, is moving to expanded premises.

Niamh also serves as National Vice President and Director of the National Association of Community Enterprise Centers, NACEC, which represents more than 120 centers across Ireland. She is also a former director of Galway Chamber and Network Galway.

â€œI am delighted to take on the role of Managing Director of CREW and to have the opportunity to continue to build on the success of the Creative Digital sector in the West,â€ Niamh said of her new role.

â€œMy passion for supporting great entrepreneurs has played an important role throughout my career and I sincerely look forward to working with the CREW Board of Directors, to realize our vision of supporting job creation and growth. in industry.

CREW has been approved for funding for this project under the Regional Business Development Fund of the Ministry of Enterprise, Trade and Employment.

It aims to develop an ecosystem and a suite of commercial and technical assistance services in the West for the digital creation sector. Supporting businesses in areas such as design, digital visual arts, film and television production, animation, games, content development, and AR / VR.

Dr Paddy Tobin, Director of School, Design and Creative Arts at GMIT and Co-Founder of CREW, says this aligns perfectly with GMIT’s Creative Programs and other existing initiatives of the Galway Film Center, WDC and local business offices.

“Major employers such as TG4 also provide significant support and opportunities for creative entrepreneurs. All of this positive collaboration associated with the appointment of Niamh Costello as Managing Director is exciting news for the sector in 2021. â€

Dr Tobin praised Niamh for his background and passion for creating highly skilled jobs in the region.

“His past successes in working with key regional players will be important in advancing the inherently collaborative creative industries and our plans at CREW.”