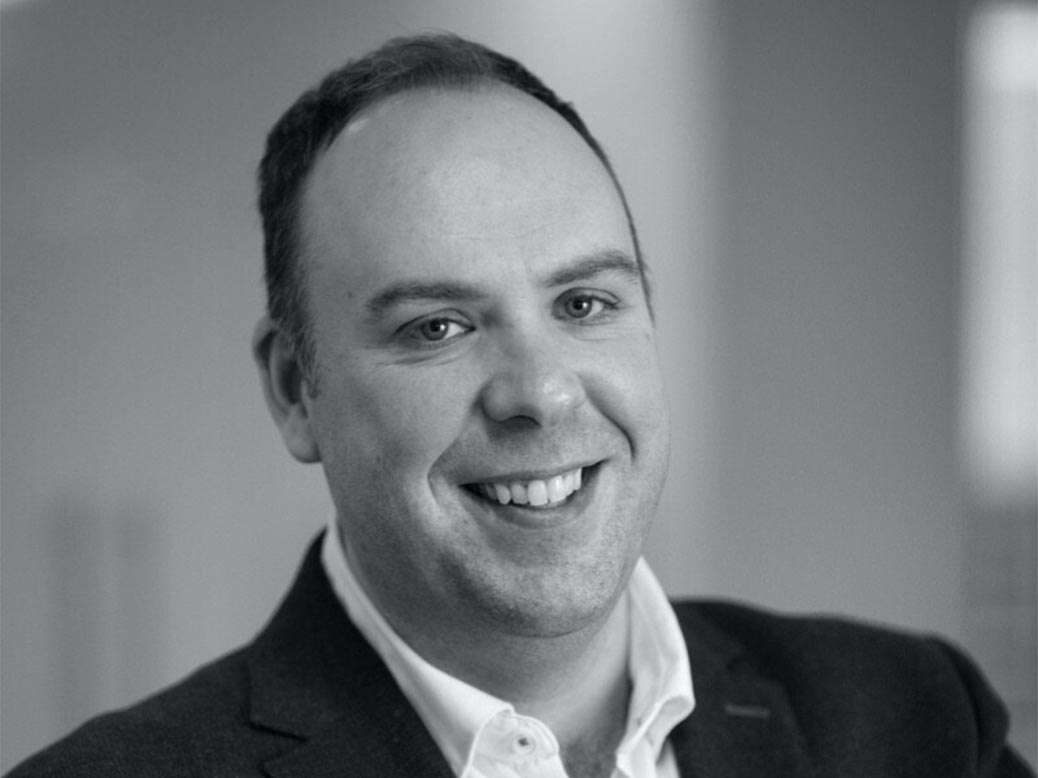 “Airports are cities in their own right,” says Nick Woods, CIO of Manchester Airports Group (MAG), which manages three: Manchester Airport, London Stanstead and East Midlands. “They have malls in their departure lounges. They have manufacturing plants, when you look at the baggage halls. They secure the border.

But when it comes to cities, airports are unusually focused on operational efficiency: carrying as many passengers on as many flights, in the safest and most sustainable way possible. In 2019, MAG airports served 60 million passengers (more than the population of Tokyo, the most populous city in the world). Seventy airlines shipped these passengers to 270 destinations.

When Covid-19 anchored the airline industry in 2020, MAG spotted an opportunity to transform the digital systems that underpin its operations. Technical monitor sat down with Woods to learn how an ongoing transformation of its core SAP applications from siled implementations to a single platform is helping the group streamline its processes, get the most out of its data and gain a “helicopter view » productivity.

Digital technology is inseparable from MAG’s ongoing pursuit of operational efficiency, says Woods. “Almost everything has a digital game.”

There are four areas where Woods is focusing MAG’s digital transformation efforts. The first is “planning and optimizing our airports in real time,” says Woods. It’s a huge coordination effort, he says, both between the airport and other stakeholders, such as airlines, air traffic control and ground contractors, and within the airport group itself. -even – it all depends on the data.

The second is to use AI to ensure planes can turn around as quickly and safely as possible. “We are looking at how we can use computer vision to spot flaws on tracks or detect foreign objects [that] can damage an aircraft.

Third, the digitization of machinery, such as baggage systems and lighting equipment, helps optimize energy consumption and predict maintenance. One of the goals of this “smart airport” strategy is to allow MAG to generate its own electricity, says Woods.

Fourth, what Woods calls “the digital business”. It’s “everything we need to run an efficient business: automate our back-office processes, use a lot more intelligence-driven data to predict what we need to do.”

It was this latest momentum that led Woods to undertake a transformation of MAG’s enterprise application fleet. On the eve of the pandemic, the group had invested heavily in modernizing its airport operations: “We had new terminals under construction, we were working on a customer experience program, we were replacing the baggage system at Stanstead”, says recalls Woods.

“But what we discovered early in the pandemic was that there was a real hunger for better access to data that was easy to compare between different airports,” he explains.

MAG had grown through acquisitions: it had acquired East Midlands Airport in 2011 and Stansted in 2013. And although it had largely standardized on SAP for its core business applications, including SAP ERP Core Component (ECC) for finance, SAP SuccessFactors for HR and SAP Ariba for purchasing, they were disjointed. “What we hadn’t really done was think about how it works from an end-to-end process perspective,” Woods says.

The pandemic has provided the perfect opportunity to address this. At first, the group focused on survival, but after a few months, it turned its attention to transformation. “As we looked at how to reshape the business to be the best it could be, there was a need to drive standardization across these different parts of the business,” he recalls. “How can we get better access to consistent data? »

Woods launched a transformation program with the goal of ensuring that MAG’s SAP applications run industry-best-practice processes, all from a single cloud platform.

In the past, organizations tended to customize enterprise applications to their specific needs, says Woods, “and we’re somewhat guilty of that as well. [But] it creates technical debt and complexity in systems, which slows you down.

“We want to move to a world where we follow industry best practices, so we can leverage efficiencies and improvements as we go,” says Woods. “Whether it’s intelligent automation or AI…you can take it out of the box rather than having to [customise] to your own processes.

Moving to a single platform, adds Woods, will also allow MAG to measure its productivity more effectively. Although its core applications are all SAP, “there are a lot of things that need to happen outside of the system, non-measurable activities like manipulating data, pulling it and doing something in spreadsheets, then putting it back to new”.

In the end state of the current transformation, everything will be “on system,” says Woods. “So everything is auditable, traceable and traceable, and we can measure productivity much more effectively.”

MAG is of course approaching this program in stages. One of the first steps was to move its ECC implementation from IBM’s cloud platform to AWS.

“Obtain [ECC] on the right platform and [retiring the] The legacy cloud platform that we didn’t need allows us to provide a level of economy, resiliency, and efficiency, but also provides us with the platform to build on. The group hosts many of its data platforms in AWS. Moving its financial app to Amazon’s platform has therefore brought connectivity and performance benefits, Woods says.

The migration took place two weeks before the end of MAG’s fiscal year, but the preparation and testing gave the group the confidence to make the transition. “There was a tremendous amount of control and governance,” Woods explains, “with pre-migration testing and then post-migration testing, including our auditors who came in and gave a good look .”

The next step is to redesign the company’s financial processes in preparation for an upgrade to S/4HANA, the latest iteration of SAP’s core ERP product. To do this, the companies today announced that MAG will use RISE with SAP, the software provider’s “business transformation-as-a-service” suite, which includes process intelligence tools as well as business intelligence services. technical assistance for migration.

Data, insights and analysis delivered to you
See all newsletters
By the Tech Monitor team
Subscribe to our newsletters

“There’s a whole host of business transformations we need to undertake — simplifying our finance processes, applying business process automation best practices — and all of that takes time,” he says. “You don’t want to do a complex technical and data migration at the same time that you’re also in a complex business change transformation.”

For any CIOs contemplating a similar journey, Woods’ advice is to get your data in order first. “Any tech who’s done migrations in the past knows that data is king,” he says. “It’s absolutely worth investing time upfront to make sure your data is in the best possible condition, so that when you migrate it, you have a clean environment.”

“If there’s shit in there, there’s no point in migrating that shit into the new system. Do it right first: that would be my biggest recommendation. »