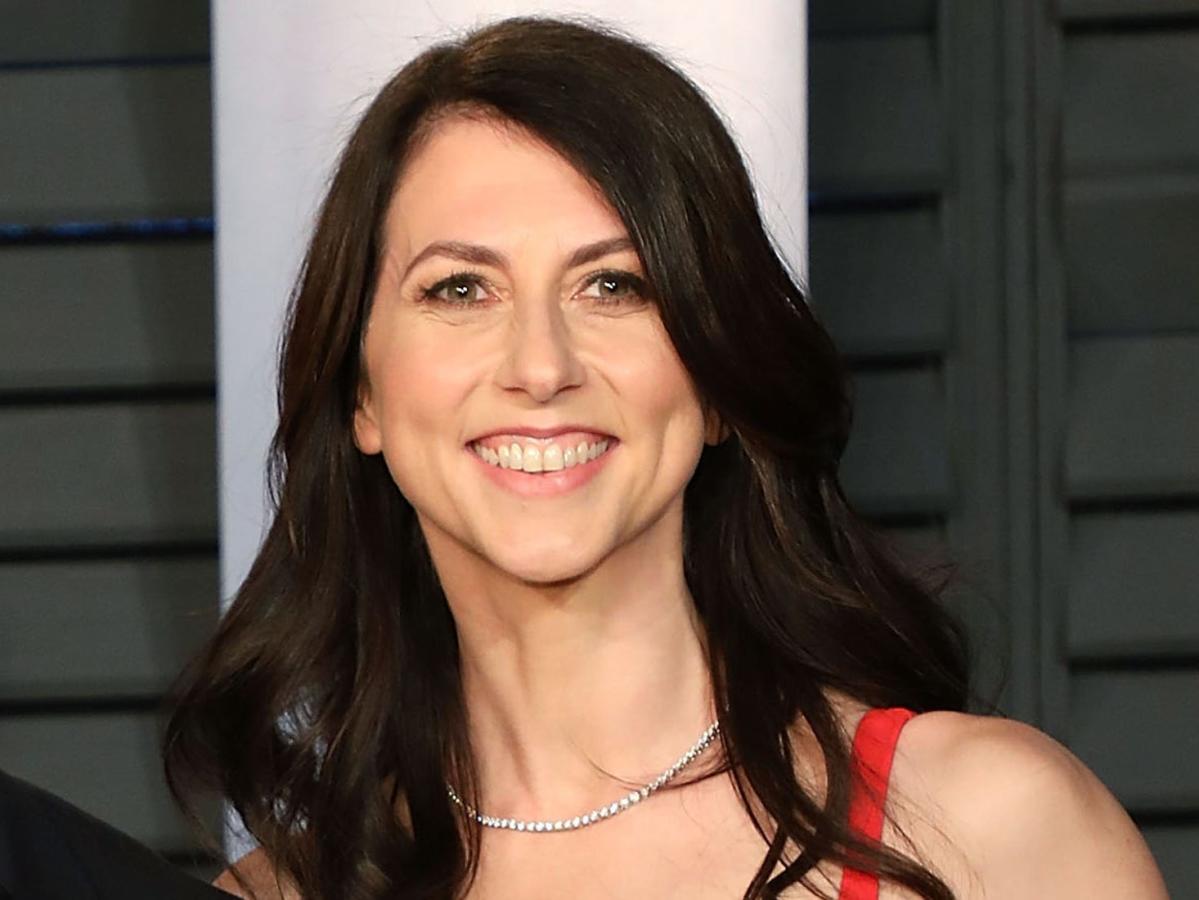 A social enterprise that provides affordable glasses to those who otherwise couldn’t afford them is the recipient of MacKenzie Scott’s latest charitable donation.

VisionSpring, which aims to help people earning less than $4 a day, said the $15 million donation will help agricultural and artisanal workers in India, Bangladesh, Ghana, Kenya and Uganda generate income. over a billion dollars this decade.

VisionSpring CEO Ella Gudwin said in a press release, “Ms. Scott’s gift is an incredible recognition of the power of a simple pair of glasses to unlock income, learning, security and well-being. be people vulnerable to poverty.

“We need many more philanthropic investors, as well as governments, corporations and NGOs, to bring the wonder of a clear vision to all.”

The World Health Organization estimates that half of the world’s population could be nearsighted by 2050, which VisionSpring says should be a major global concern.

The 52-year-old is one of the richest people in the world and the ex-wife of Amazon founder Jeff Bezos. She has donated billions of dollars to 465 nonprofits since her last big donation announcement in June 2021, she previously wrote in a blog post.

Scott has pledged to donate most of her fortune as part of the Giving Pledge she signed in 2019. Her net worth topped $60 billion when Amazon shares soared during the pandemic in 2020, but is now worth just under $35 billion, according to Forbes.