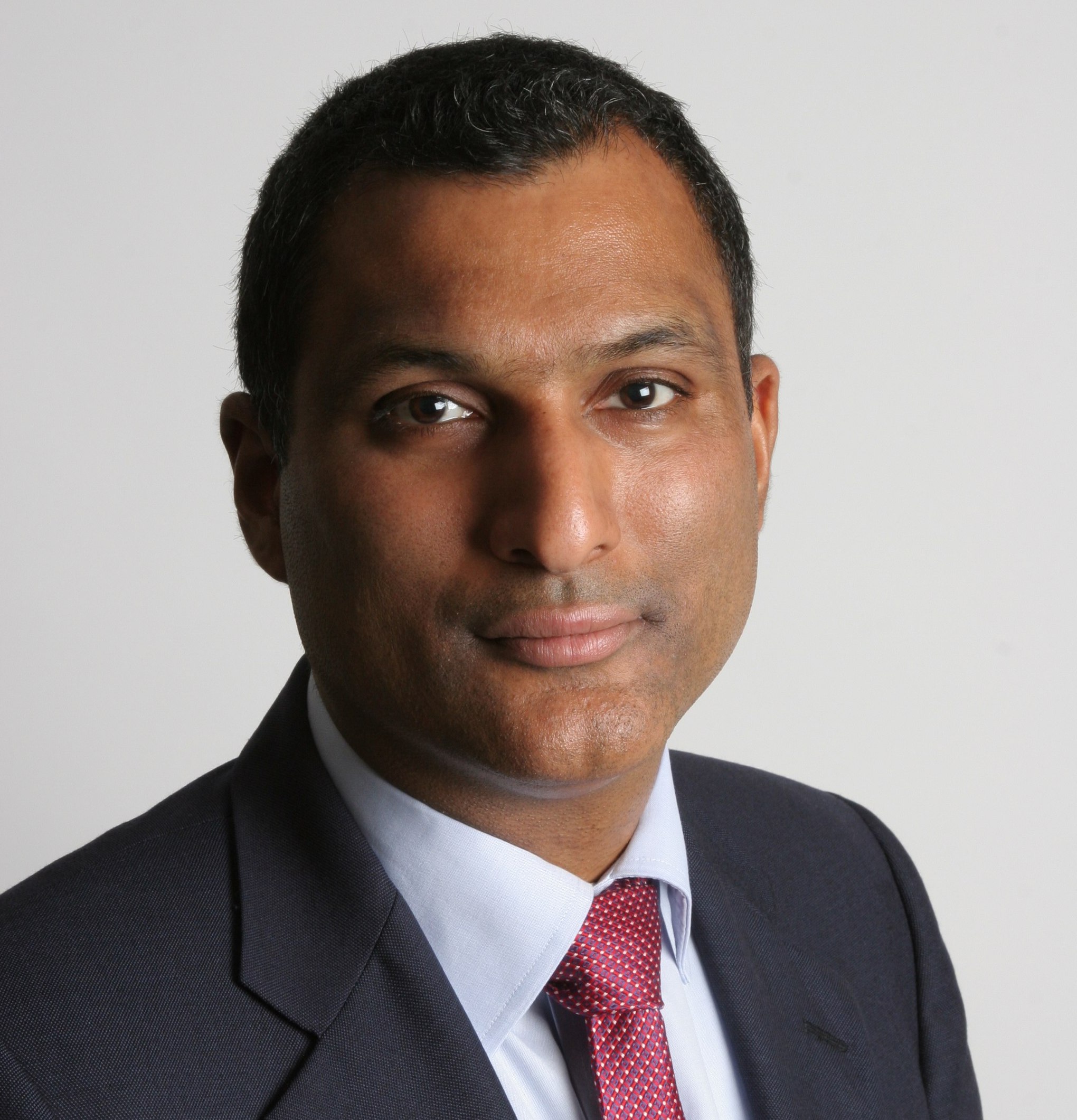 Kamall, who was appointed Parliamentary Under-Secretary of State at DCMS on September 20, 2022, would take over after the departure of former civil society minister Nigel Huddleston, now the government whip.

Kamall, professor of politics and international relations at St Mary’s University, Twickenham, has been a member of the House of Lords since February 2021.

Before the Covid-19 pandemic, according to his website, he was working with others on a microfinance project to provide online loans to entrepreneurs in poor communities, “and hopes to resume this project when possible”. He is also involved in setting up a network of local charities to “help inspire and incubate more neighborhood non-state projects”.

Peter Holbrook, CEO of Social Enterprise UK, was the first to announce the news today on Twitter. People familiar with the matter later confirmed the information with pioneer post.

Prior to his current role at DCMS, Kamall was Parliamentary Under-Secretary of State for Technology, Innovation and Life Sciences in the Department of Health and Social Care.

Between 2005 and 2019, he was a Conservative Member of the European Parliament in London. He was leader of the political group of Conservative and Reform MEPs between 2014 and 2019.

According to his website, Kamall is the son of a bus driver. He worked as a corporate IT systems analyst for a bank before undertaking a PhD, then moved into academic research and teaching on international trade and business as an academic and research director at the Institute of Economic Affairs.

He left academia to work as a strategy, public affairs and diversity consultant, according to his biography.

Thanks for reading our stories. As an entrepreneur or investor yourself, you’ll know that producing quality work doesn’t come free. We rely on our subscribers to support our journalism – so if you think it’s worth having an independent, specialist media platform that covers social enterprise stories, please consider subscribing. You will also buy social networks: pioneer post is a social enterprise itself, reinvesting all of our profits to help you do good business, better.