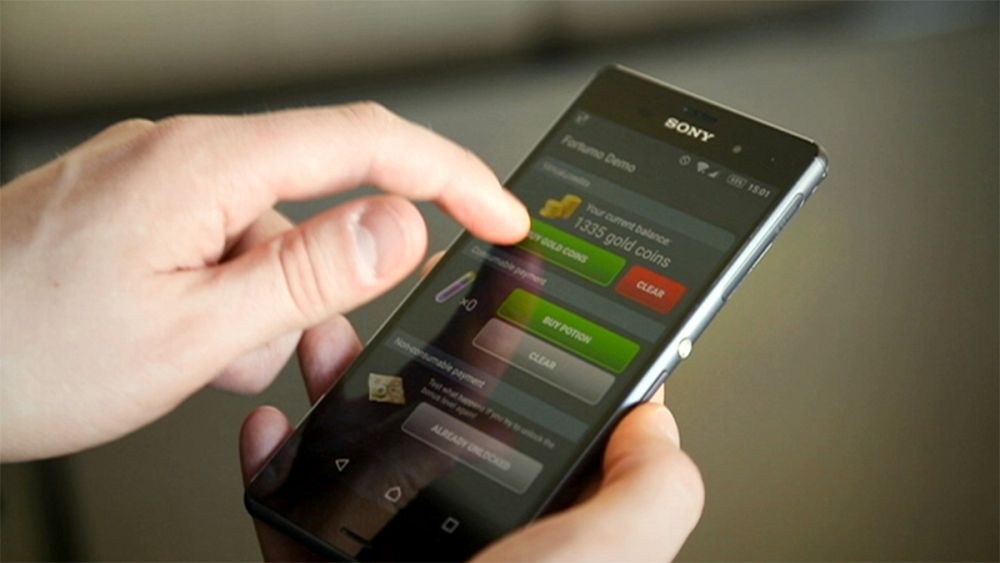 Estonia is the most connected country in Europe for business.

Only 2% of European companies take full advantage of the digital world and many do nothing. So yes, we are clearly behind our own ambitions and we are also behind the United States.

Mikk Vainik, a digital development expert from Tallinn University of Technology, walks us through his digital landscape. We asked him why Europe SMEs (small and medium-sized enterprises) are lagging behind when it comes to digital

â€œOnly 2% of European companies take full advantage of the digital world and many do nothing. So yes, we are clearly behind our own ambitions and we are also behind the United States, â€explained Vainik.

And yet, the digital opportunities are plentiful.

Fortumo, a SME based in Tartu, took advantage. We met the people behind the business four years ago in the very first season of Business Planet.

Today the company was celebrated with a commemorative stamp to mark Estonia’s centenary. That alone says a lot about the career of this company, created in 2007 by young graduates, to become the pride of the small Baltic state.

Its smartphone payment system allows Internet users to make online purchases without a credit card. These costs are billed by the mobile operator, a solution very popular in emerging countries.

Its Managing Director is Martin Koppel: â€œSince 2012, we have expanded to 35 additional new markets and our services are available to 3.2 billion people in 95 countries, and our invoicing platform is used by the largest merchants. digital world. “

Among them: Google, Microsoft, Sony and others have joined the company’s first customers: game developers. Estonian SME had to recruit heavily to meet growing demand.

“Fortumo’s turnover has grown by 50% every year and we are hiring three times as many people as in 2012. Thus, we have opened offices in India, China, Singapore and Vietnam,” said Koppel.

The company now employs 70 people. Its objective: to multiply its turnover by five within three years, which would allow it to double its workforce by 2020.

Digital technologies are not limited to digital entrepreneurs. They can also help SMEs improve time management, for example, and thus invest energy and cost savings in the development or diversification of their activity.

According to Mikk Vainik, the job creation potential for digital is enormous: â€œOver a million jobs could be created by putting all European states where the United States currently stands. Not just jobs, but jobs that create more value and satisfaction.

BP asked Vainik where a SME who wants to exploit digital opportunities?

â€œMost likely, there is a start-up that has done some of the digitization for you. Find them and learn from them. Any start-up ecosystem can help, but I suggest start-up Estonia !, said Vainik.

The digital promise in figures

Explore our toolkit for entrepreneurs for more business advice:

The rise of the digital enterprise

In the digital business, everyone is new to security