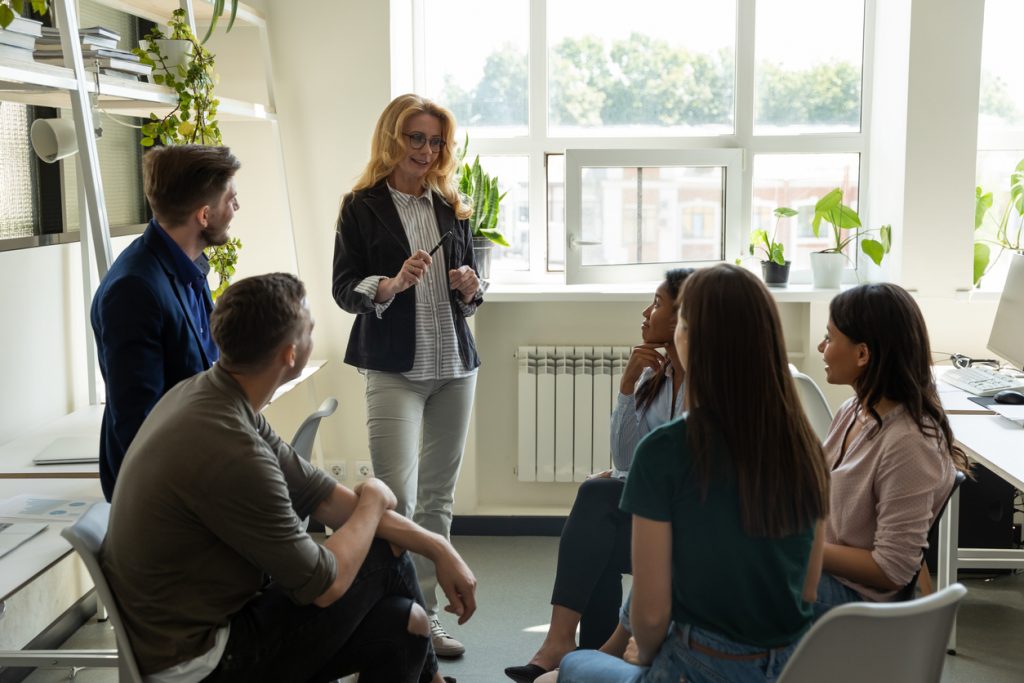 Are social enterprise clients better off as charities?

Paul Ridout, Partner of Hunters Law LLP, assesses whether clients of social enterprises would be better off as charities.

When we advise clients who are trying to start a voluntary organization, one of the first questions we address is the choice of legal structure. There has been a growing demand for corporate structures over the past decades, often driven by a desire to offer more protection to promoters against personal liability but sometimes because of the benefits of being able to do business on behalf of an organization rather than through the promoters themselves.

Corporate charitable structures have existed for many years. Indeed, some of the oldest charities in England and Wales are companies incorporated by Royal Charter, and it has long been possible to establish charities and registered charities. More recently, of course, the new CIO structure has been in use for over eight years and has proven to be extremely popular, combining the benefits of corporate status with a simpler regulatory regime than that which applies to charitable corporations.

Where things tend to get complicated is when a client has a non-commercial project but is not convinced that a charitable structure is appropriate. This situation can arise when the founder is, in essence, an entrepreneur who wishes to retain the ability to earn a living from the business while exercising control over it at the board level. In other cases, the client may have activities in mind that are simply not suited to the constraints of being a charity.

Readers will be familiar with the Community Benefit Corporation (or CIC), a creature specially designed for social enterprises and introduced by the Companies (Audit, Investigations and Community Enterprise) Act 2004. In many ways, a CIC is like a commercial corporation. , with some improvements to make it suitable for businesses that want to do good to the community. Although it must pass a â€œcommunity interest testâ€, it may have much broader objectives than those recognized as charitable and the structure therefore offers significant flexibility.

The directors of a CIC can be paid and investors can receive a modest financial return, but it remains a locked-in organization and is subject to limits on the dividends or interest it can pay, and its assets cannot. be distributed only to charities or other organizations with locked assets. For these reasons, CICs are recognized as appropriate for a wide range of voluntary sector organizations that provide benefits to the community.

However, CICs are not entitled to tax breaks like charities are. There is also a tendency among granting agencies to refuse to support CICs specifically because they are not charities, forcing the grantor to take steps to ensure that a grant is applied for the purpose. charities.

We have seen a number of instances where an initial decision to establish a CIC was followed by a realization that in many ways the organization operated much the same as a charity:

This can be accompanied by an awareness of the tax advantages enjoyed by charities, including eligibility for Gift Aid on donations, exemption from corporation tax and Stamp duty Property tax (SDLT) as well as the compulsory exemption from non-national tariffs. And it is not possible to be both a CIC and a charity – the two are mutually exclusive.

Until 2018, a CIC wishing to become a charity would have had to create a new charitable entity, apply to the Charity Commission to register it as a charity, and then, usually at considerable expense, transfer the activities of the CIC to the charity. This may involve having to obtain the agreement of the owner, donors and CIC contractors for the transfer; if there were employees in the CIC, the parties might also have to go through formal TUPE consultation procedures for the transfer of employees to the new entity.

In 2018, the legislation relating to CIOs was changed so that it is, for the first time, possible for a CIC to convert directly to a CIO, in the same way that a charity could already convert. The main advantage here is that this is a real conversion, and there is no need to create a new entity and therefore no need to transfer anything. It certainly simplifies the legal aspects of the conversion, but it’s still not a particularly quick or straightforward process.

The Charity Commission and CIC Regulator need to be aligned for the conversion to go smoothly, and we have encountered some issues in this regard when the application to the Commission is reviewed by someone who is not familiar with the conversion mechanism. . However, almost three years later, we find that the procedure is relatively painless and is certainly less complex than the pre-2018 options.

If you’re advising any CICs that you think might want to consider charitable status, it’s worth checking out the Charity Commission’s step-by-step instructions on the conversion process at https://www.gov.uk/guidance/convert-a-community-interest-company-to-a-cio.

Opportunities for social enterprise in a new government agenda